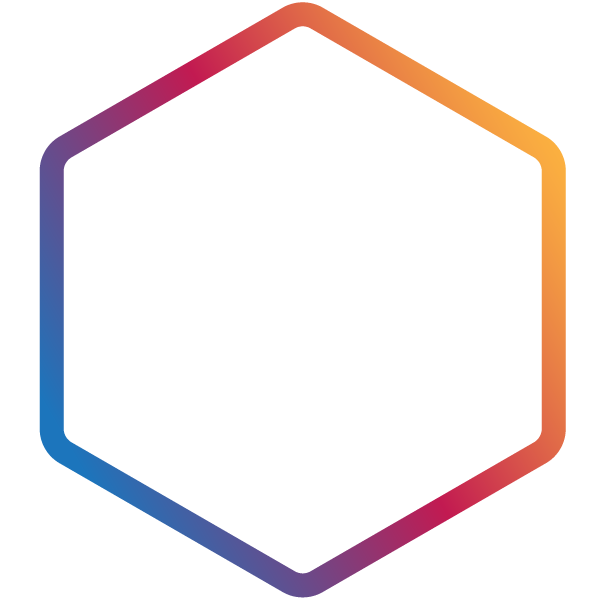 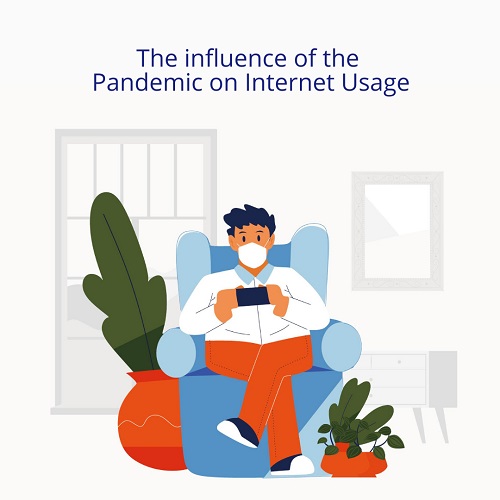 It doesn't come as a surprise to see the surge in the use of the internet during COVID-19. The pandemic has drastically changed the way we live our lives, especially the lockdown that has caused all of us to stay inside.

The growing trend of working from home also has a lot to do with the surge in internet usage. The use of online communication tools to stay connected with colleagues, friends, and families has also resulted in a significant increase in internet data usage across the world.

Since people had to lock themselves up in their homes, online content consumption has increased in the first two quarters of 2020. In this article, we are going to talk about some of the statistics that will help you understand how internet usage has increased in such surprising numbers. Let's get started!

Here are some of the internet usage statistics you should know to make sense of the digital Surge.

When it comes to online content consumption, streaming tops the chart as almost 50,000 years of content that has been streamed every day during the COVID-19 pandemic and subsequent lockdown.

Since most television productions had to be stopped, people turned to its online counterpart and began streaming on different OTT platforms like Netflix, YouTube, Amazon, and others.

Netflix has recorded a 22% growth in its year on year subscriber numbers. Another streaming platform that has performed great during the lockdown is Disney+. The platform claims that it is four years ahead of its own projections as it has garnered over 54 million subscribers in the month of May.

Online entertainment platforms have played a crucial role in the surge of internet usage in 2020.

Social media platforms have been one of the most crucial ways people have stayed connected with each other from before and during the pandemic but have only continued to grow during this time.

Some of the top-performing social media channels have been Facebook, LinkedIn, WhatsApp, and TikTok.

Let's begin with Facebook. This platform has witnessed a huge surge in traffic since the lockdown with an increase of 27% in its daily usage. The content consumption on the social media channel has also increased, especially video content.

Brands have been making the most of this opportunity to promote their products and services, as the average cost on Facebook to market, is down by 6%. Brands and various influences have used Facebook live stream features to stay connected with their audience.

LinkedIn has recorded a 26 % quarterly growth in its user sessions. This can also be credited to the fact that there have been mass retentions across the world. People are looking for new career opportunities on LinkedIn.

WhatsApp has also been a major social media channel during the pandemic as it has recorded a 100% increase in the number of calls and videos made through the app.

Finally, TikTok has also attracted online user attention and increased its number of monthly downloads by 25%.

The numbers go crazy when we take internet consumption by businesses into consideration.

Let's begin with Google, the search giant has definitely been the most used site during the pandemic. Google Meet, a video conferencing and meeting application has recorded almost 3,800 years of sessions in a single day.

Microsoft Teams has recorded almost 2.7 billion meeting minutes in a single day. Slack has recorded an 80% increase in new feed customers when compared to the previous quarter.

Do we even have to talk about Zoom? This video conferencing app has broken all records during the pandemic. It has recorded a 2,900% growth of daily participants since December 2019.

These applications have been used mostly by businesses that have adopted the “work from home” culture to keep their business running during COVID-19.

The gaming industry is also responsible for increased internet usage. People looking for entertainment are turning to video games and social gaming apps to pass their time. Companies like Nintendo, Activision, House Party and Bunch Live have gained a lot of customers and have registered a surprising number of sessions during the pandemic. Nintendo has declared a 41% increase in annual profit while Activision Blizzard has doubled its in-game revenue for Call of Duty: Modern Warfare. Bunch Live has gained 1 million more users in just seven days. House Party, a social video and gaming app has registered a growth of 70% in its monthly signups.

Finally, we have the cloud services that have been running overtime to ensure the above-mentioned apps and online platforms are able to function 24/7. The two main cloud services that have contributed to the increased internet usage are Microsoft and Amazon Web Services. The former has witnessed a 775% increase in Cloud Service usage in regions with social distancing and shelter in place orders. Amazon Web Services on the other hand have recorded a 70% year-over-year revenue growth in the first quarter.

The pandemic is not over. Internet consumption is only going to increase as more and more countries get affected by the coronavirus. The Internet has played a crucial role in helping people get through the lockdown and stay connected with the people they care for the most.

The question you need to ask yourself is this: As a business owner are you gearing up to take advantage of all the additional potential customers that are on the web? If so, make sure you are investing in digital marketing as it is quite easy to see that digital marketing is the biggest and fasted growing media channel on our planet today.

<< Back to News Index